Sign-up today to see an in-depth, click-by-click demo of Feith software and solutions. 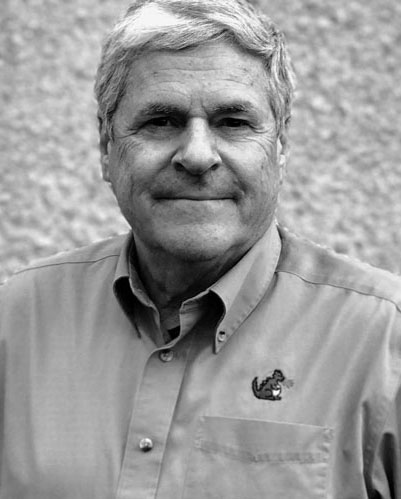 Don started Feith Systems in 1979 selling software he developed for electronics manufacturing.  Feith Document Database was first delivered in 1988 as an archive for scanned and faxed images. He continues to lead the company.

Don doesn’t post to Facebook, LinkedIn, or other social media.  Here’s what you may want to know.

Got his first ham radio license at 8 years old, which eventually got him to Caltech graduate school in Radio Astronomy.  Built a cyclotron in the basement of Central High School in Philadelphia (1965-67).  The high frequency/high voltage supply was from ham radio.

Senior physics project at MIT (1971), built a phased array, stationary, chicken-wire and wood radio telescope in Middleton, MA to observe the newly discovered Pulsar in the Crab Nebula.  Attempted to process the observed data with the PDP-1 prototype computer, in the middle of the night, interrupting the non-stop Spacewar! game that was going on. 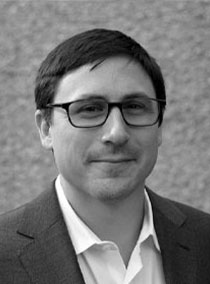 His leadership has driven considerable growth across the organization, making Feith the market leading platform for managing Records, Processes, and Information in highly-regulated and secure industries.

Dan focuses on delivering process efficiency, providing sales direction, building strong partnerships, and overseeing the operations of Feith.  He received his MBA from UCLA Anderson School of Business, with a focus in Entrepreneurial Studies. 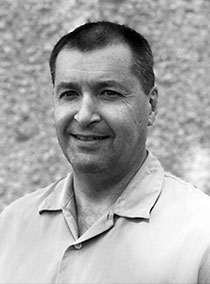 John oversees the development of the entire Feith platform.

Core to his engineering philosophy is a careful and methodical architecture of the software.   John ensures that the Feith platform is built piece by piece out of proven and Enterprise-grade technologies.  This disciplined approach to engineering has lead the Feith platform to be rock-solid, even at massive scale. He is a strong believer that customer need is the best barometer for future development, and has been strongly engaged with our client base to ensure our products meet the missions that they set out for. 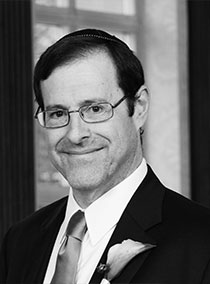 The Support Engineering department is the front-line for providing value and positive change for our clients.  Jack’s leadership focuses on consistently improving support outcomes, delivering performance, and aligning strategies to continually enhance the experiences of our customers.

Jack’s management of the support lifecycle sees support tickets not just as problems to be reacted to, but opportunities to implement new preventative improvements. He works closely with counterparts in engineering, and is deeply focused on ensuring the continual progression of the product and our services around it. 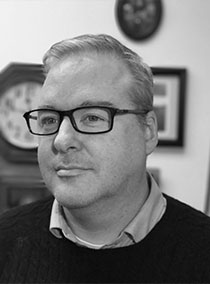 His lab digs voraciously to explore state-of-the-art techniques and discover how they can solve existing client problems.  Innovation which come out of the lab regularly become part of the platform, and our products.  Whether its new machine learning algorithms, high-speed graph databases, advanced cloud architectures, or block chain applications, Charlie’s Innovation Lab is where Feith Systems puts new technologies to the test, and looks for modern ways to solve age old problems. 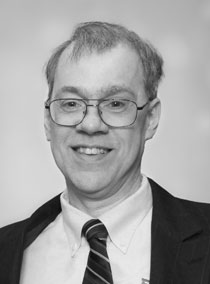 This includes vetting new vendors, managing Feith security, designing our cloud systems, and solving hard technology problems.  Whether we’re looking to scale into the millions, increase platform speed, or tackle the most challenging bugs and feature requests, the CTO is our resident Sherlock Holmes to these technology mysteries. 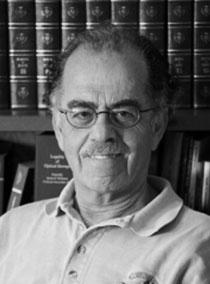 He ensures that departmental decisions and plans, such as standard operating procedures, staffing, organization, efficiency, and facilities are in line with the business plan and vision. Licensure, compliance, safety, finance, human resources, and many other essential operational processes fall under Bob’s careful guidance.