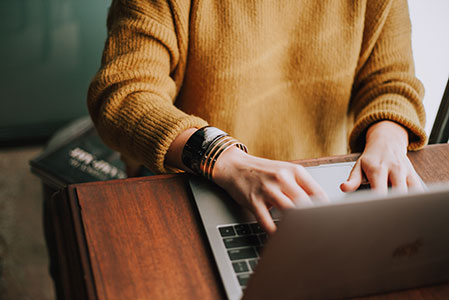 For large agencies, their legacy Documentum installations may have decades of content.  With the improved Export Engine, replacing these behemoth legacy systems is now faster than ever, with billions of documents exported and migrated by Feith customers.

These important speed boosts are the result of cutting-edge Export Engine improvements by the Feith Innovation department, allowing massively accelerated document and data transfer, whether for large backlogs or high throughput day-forward archiving.

Feith is dedicated to developing for Big Data/Big Document environments, and are capable of performing millions of exports and ingests a day even on ordinary server hardware – Feith is already capturing veritable rivers of content at the world’s largest government and private institutions.

As Feith becomes the standard for Federal Records Management, it is held to high standards of records integrity.  As a result, the Export Engine is built for completely lossless data transfer, with provably accurate data and document accuracy. Every document exported from Documentum is verifiably accurate by validating cryptographic document hashes, making Feith’s Export Engine perfect for Official Record Keeping applications, while maintaining a tamper-proof chain of custody .

As a feature rich system, the Export Engine will also capture the complete metadata and indexing values for your Documentum content, making it perfect for export/reindexing processes. 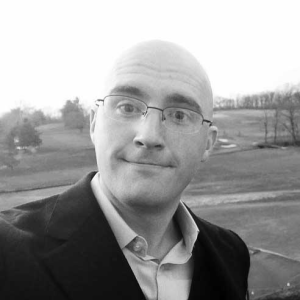 "This is an incredible software company with 40 years of pushing the envelope in information technology, and I couldn't be happier to be a part of it. If you have valuable information that is getting lost, is disorganized, separated into too many separate systems, or just isn't bringing value to your organization's mission, you should reach out to Feith." - Richard Long