Skip to content
Records through the Ages: From Ur to Washington
Request a Meeting

Records through the Ages: From Ur to Washington

Records in the Ancient World 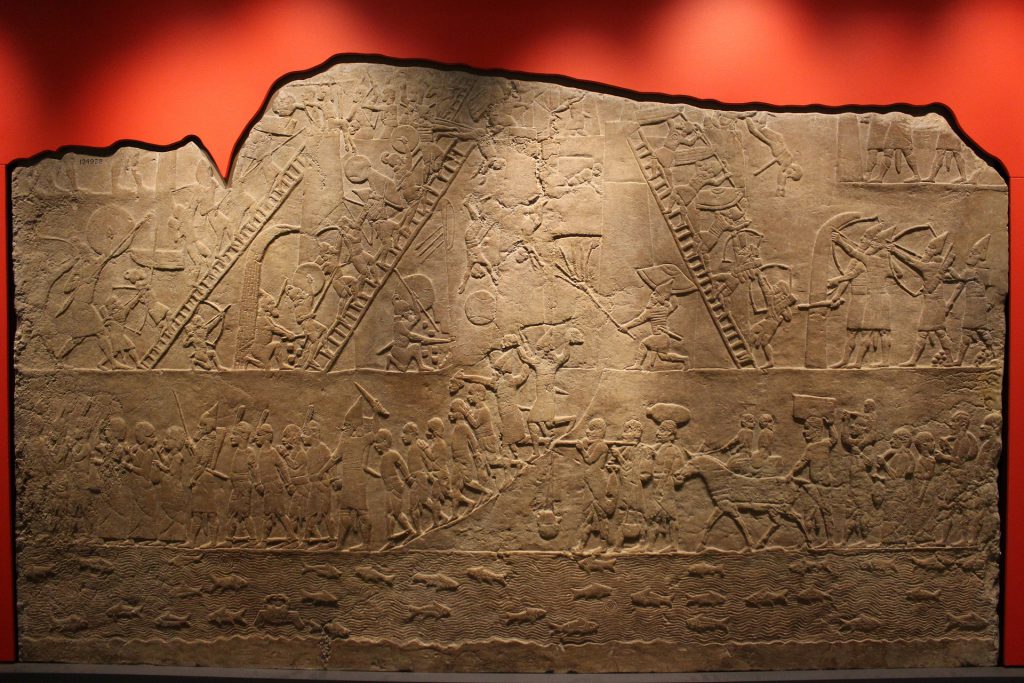 You may think that Records Management is a concept that is relatively new to history, dating back only 200 or 300 years.  The truth, however, is that the history of Records Management begins almost 6,000 years ago with the invention of the archive.  In about 4,000 B.C. the first archive was created by the Sumerians.  They used cuneiform writing on clay tablets to record property ownership and commercial activity. 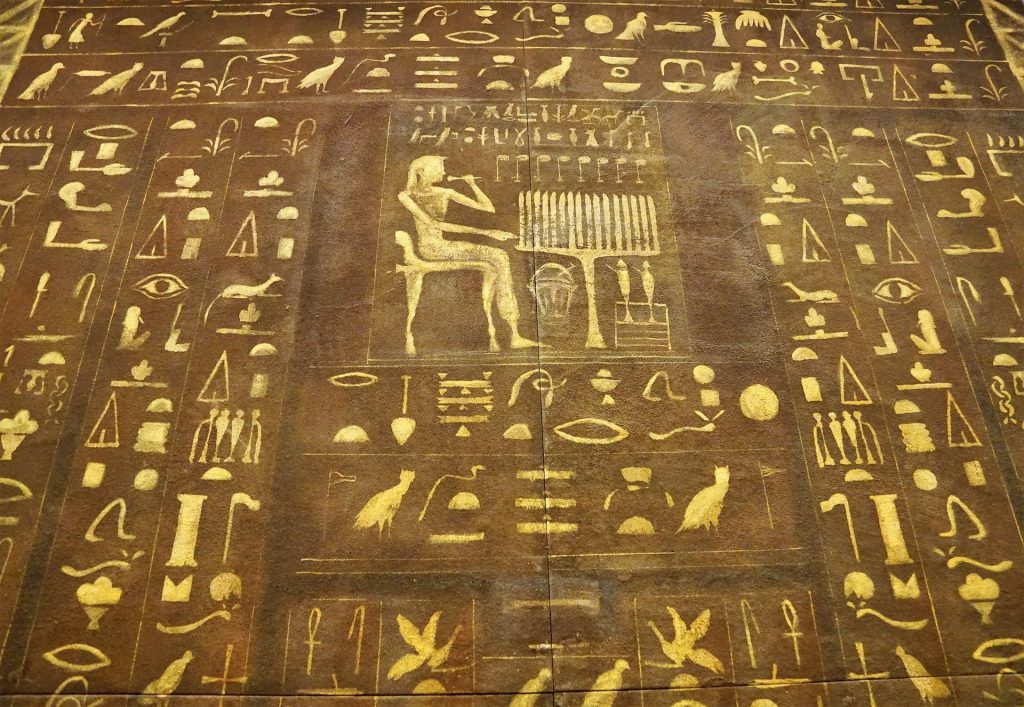 Around a millennium later, the Egyptians expanded the uses of archives by creating and housing military records.  800 years later, a revolt spread throughout Egypt, leading to the eventual burning down of a records office.  The mob cited that it was “the custodian of hated property rights.,” marking it as the first time that records were noted as tools of political oppression.  The first mention of record retention occurs in Mesopotamia around this time as well.  Short retention records (bookkeeping records, letters) were gotten rid of after a certain period, while long retention records (legal documents) were stored in a more permanent housing. 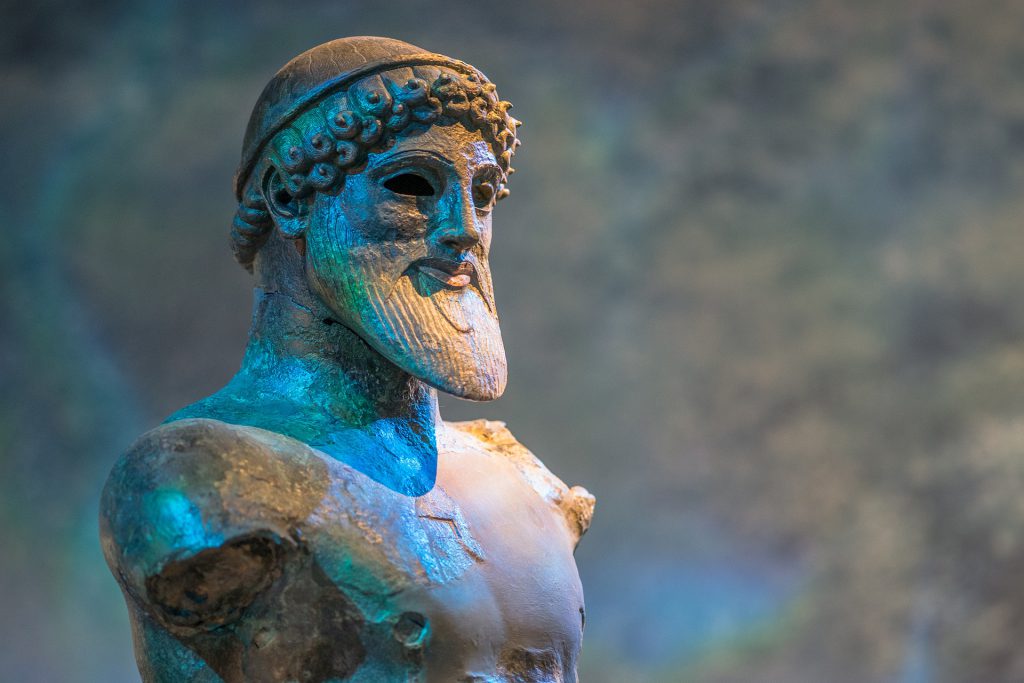 While ancient Greece had several private archives for many years prior, it appears that the first case of a public archive occurred in Rome during the year 509 B.C.   Nearly 100 years later, Athens gives public access to their archives, which also include manuscripts and plays by Socrates and Euripides. 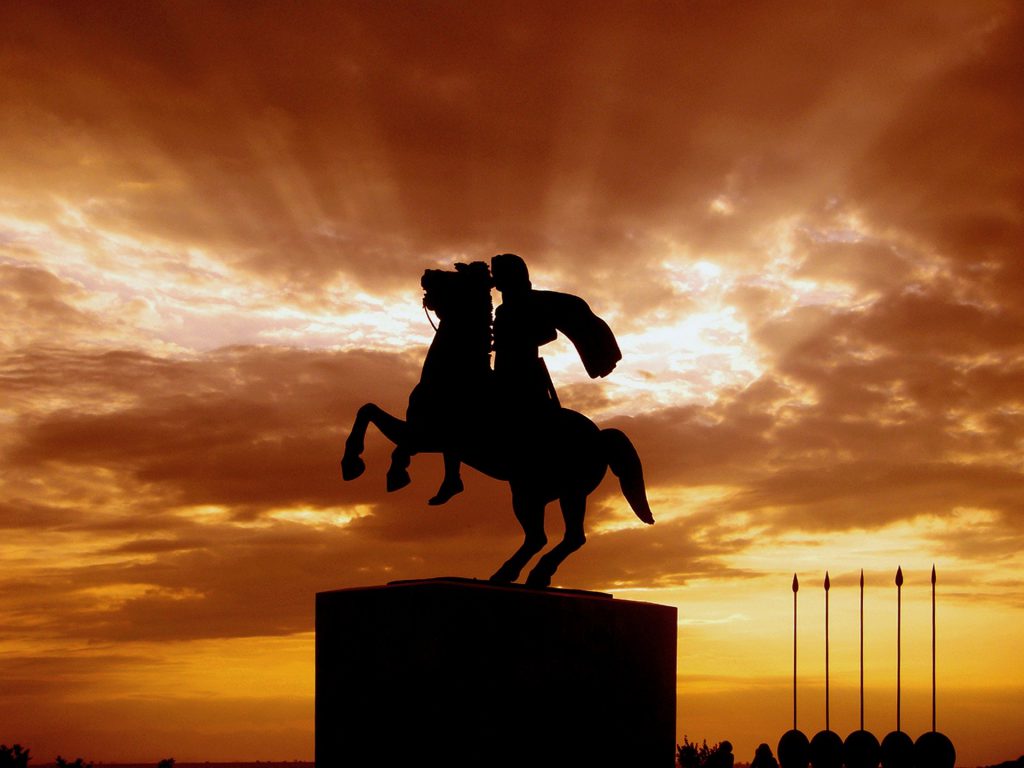 Alexander the Great was a fervent believer in the power of the written record.  During one of his conquests in the early 300’s B.C., the tent of his chancery had burnt down and all of his records within were lost.  He was so dismayed by this that he ordered his staff to reconstruct everything – even going as far as to obtain copies of documents throughout the Greek Empire.  The first historical example of a catalog is also created around this time.  Iraq was using number systems on the sides of their clay tablets, making them more easily retrievable. 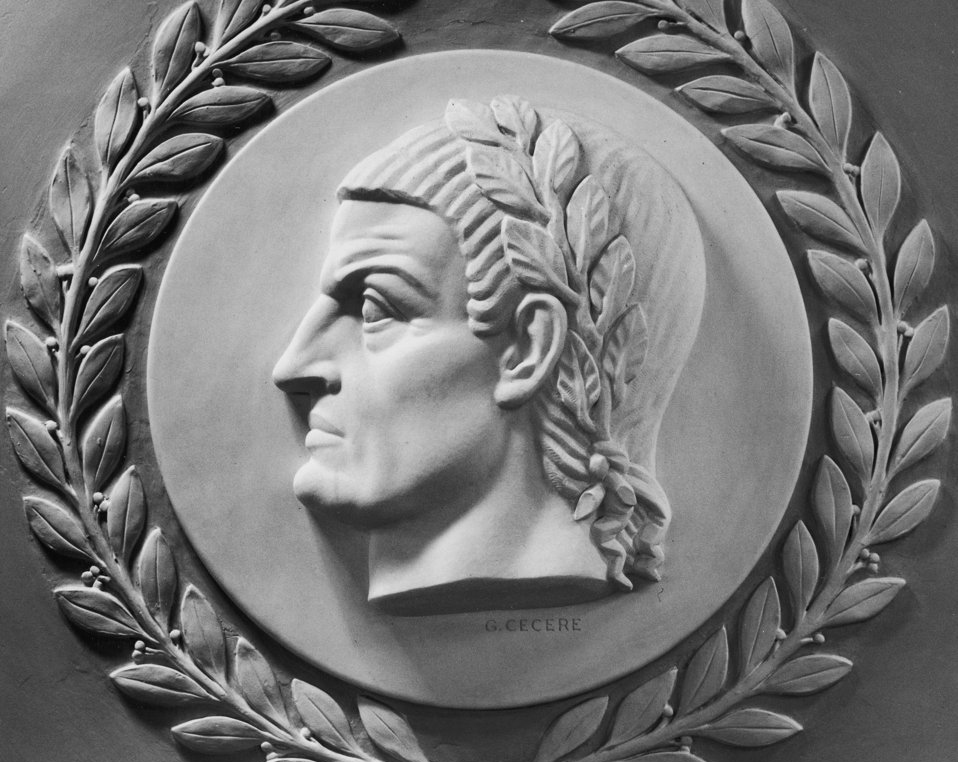 Justinian I is most famous for unifying the Byzantine empire with his code of 529 A.D.  The code itself was written with the assistance of archived documents and emphasized the importance of archiving in a public place of deposit.  In Justinian’s Code, a transparent public archive is noted as guaranteeing integrity and authenticity. 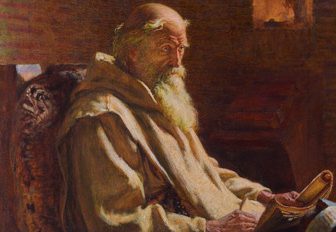 The Venerable Bede wrote the Ecclesiastical History of the English people in 731 A.D, drawing heavily from the archived records of England.  During this time the church took to unique methods of protecting their records from theft.  At the end of every document or manuscript, there was a curse or prayer added to ward off thieves. 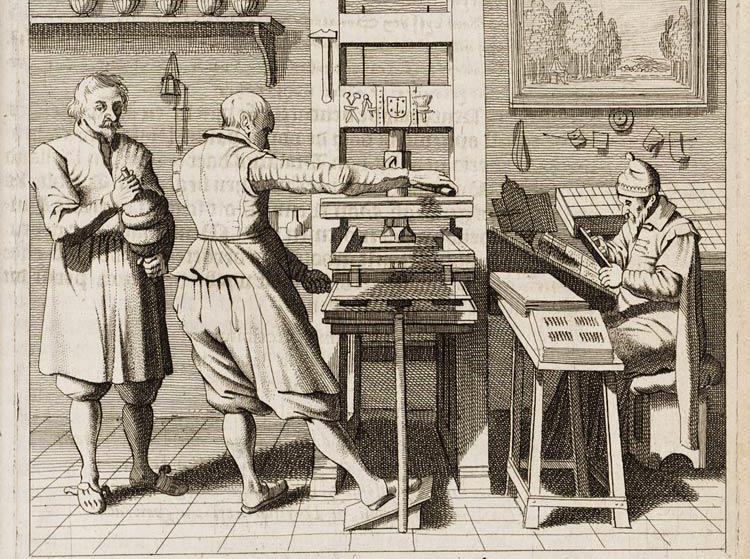 Venice and Florence created their city archives 200 years apart from each other in the 11th and 13th centuries.   Towards the end of the 12th century, England began to centralize all their government archives.  By the 13th century the Tower of London was storing England’s scrolls, even taking in all of Britain’s Chancery records The invention of the printing press in 1440 allowed for the creation of the first chronologically organized bibliography 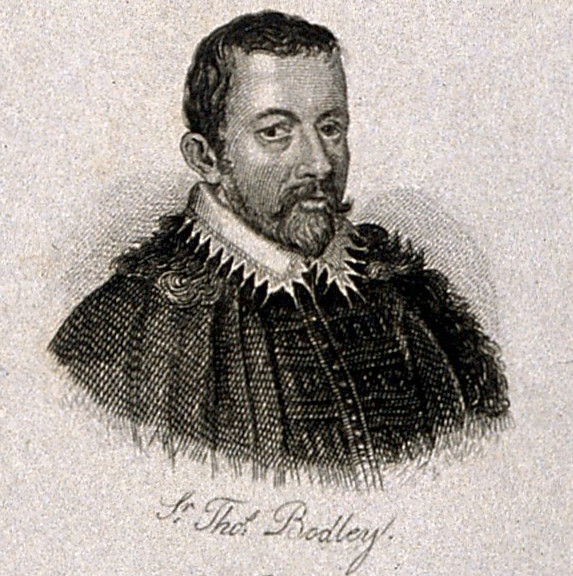 When Hernan Cortes conquered South America in the 1700’s, it was considered essential to destroy the conquered Inca’s record repositories.  Not only that, but Cortez also instated notaries to every conquered territory, who then sent their records back to Spain. 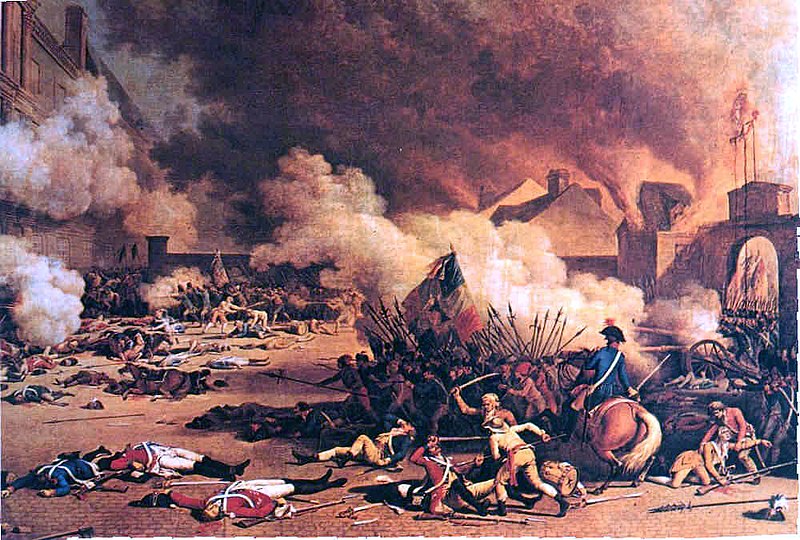 During the French Revolution many archives were attacked or destroyed by angry mobs.  They reasoned that the records were a source of their oppression, perhaps because of their inaccessibility to the public.  In 1790, France created a new National Archive which was open to the public and held accountable by the Assembly.  Four years later, French National Archives were given jurisdiction over the records of government agencies, provinces, communes, churches, universities and noble families.  This made it the world’s first centrally controlled archive system. 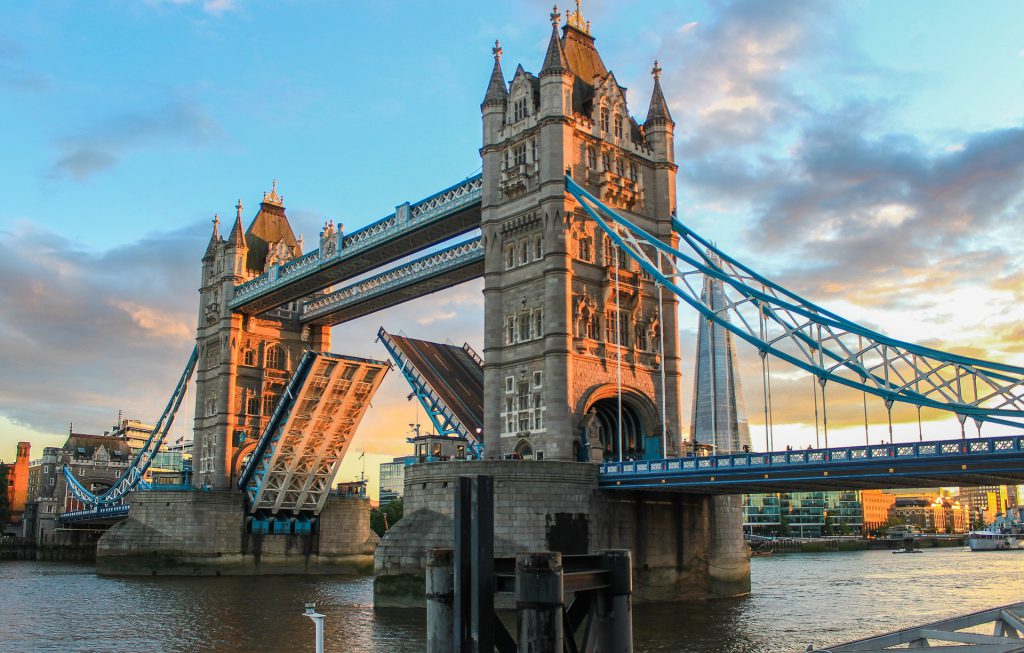 During the 1800’s, most countries in Europe used France as a model to develop their own centralized national archive systems.  Unlike the others, however, England was deliberating on what to do with their scattered private archives.  By 1838 England had passed the Public Records Act, merging all the records from ancient courts into a single location in Central London.   These centralized records allowed for the publication of historical documents such as the “Roll Series,” and “Calendars of State Papers.” 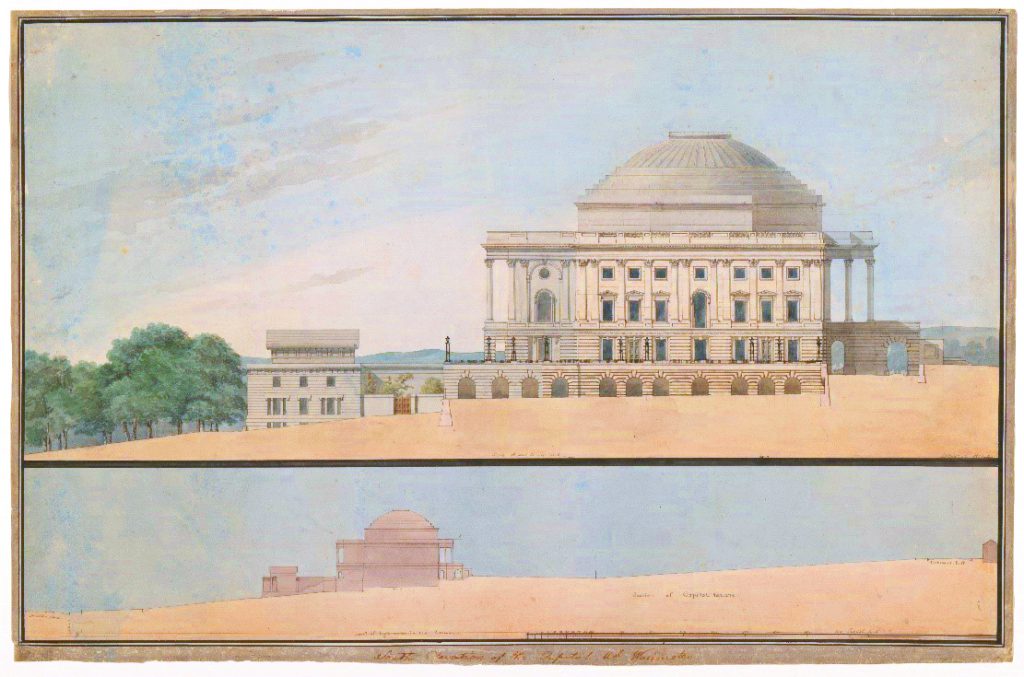 The United States were also well on their way to establishing a centralized archive by creating the Act of April 28, 1810.  The Act had removed all offices except those of the Department of State, War, and Navy from the building and created fireproof rooms for those departments to deposit their records. 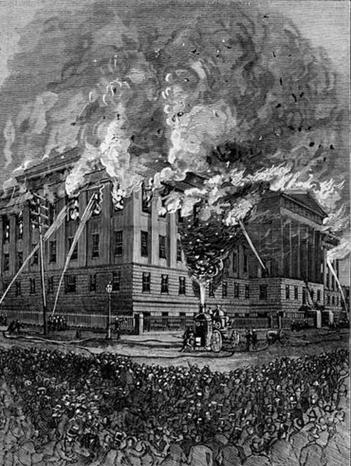 In 1877, when a fire destroyed part of the Interior Department building, President Hayes appointed a commission to investigate.  The commission found troves of paper that were no longer needed and only added to the combustibility of the building.  In 1888 Senator Francis Cockrell wrote the bill that brought us the Act called “An act to authorize and provide for the disposition of useless papers in the Executive Departments,”.

Records Over the Past 100 Years 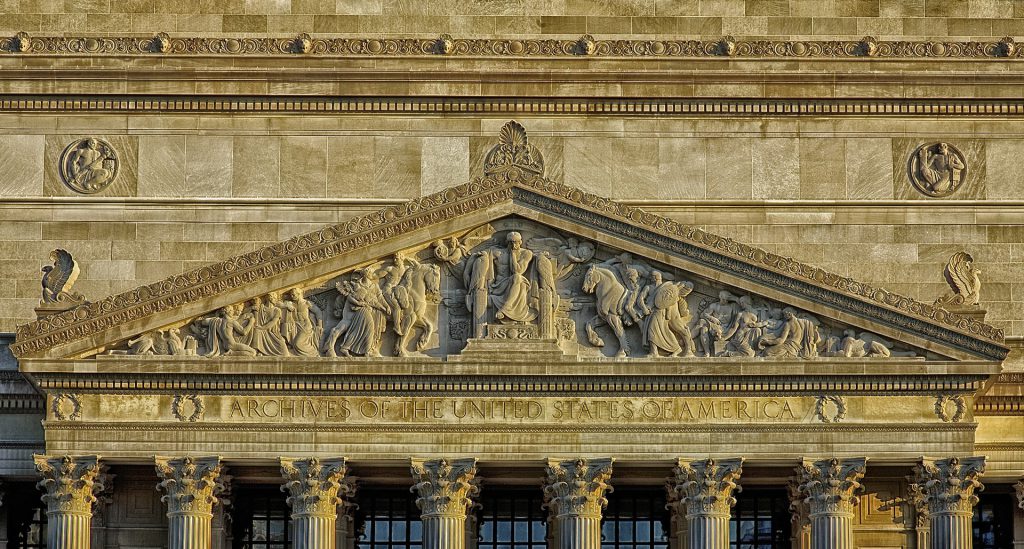 By the 1930’s it was known that the paper production process led to rapid, acid-based decay.  American chemist William Barrow introduced the field of conservation to paper deacidification when he published an article on the acid paper problem.  In the United States, a national archive was finally established in 1934.  This was over 150 years since the declaration of independence was signed! 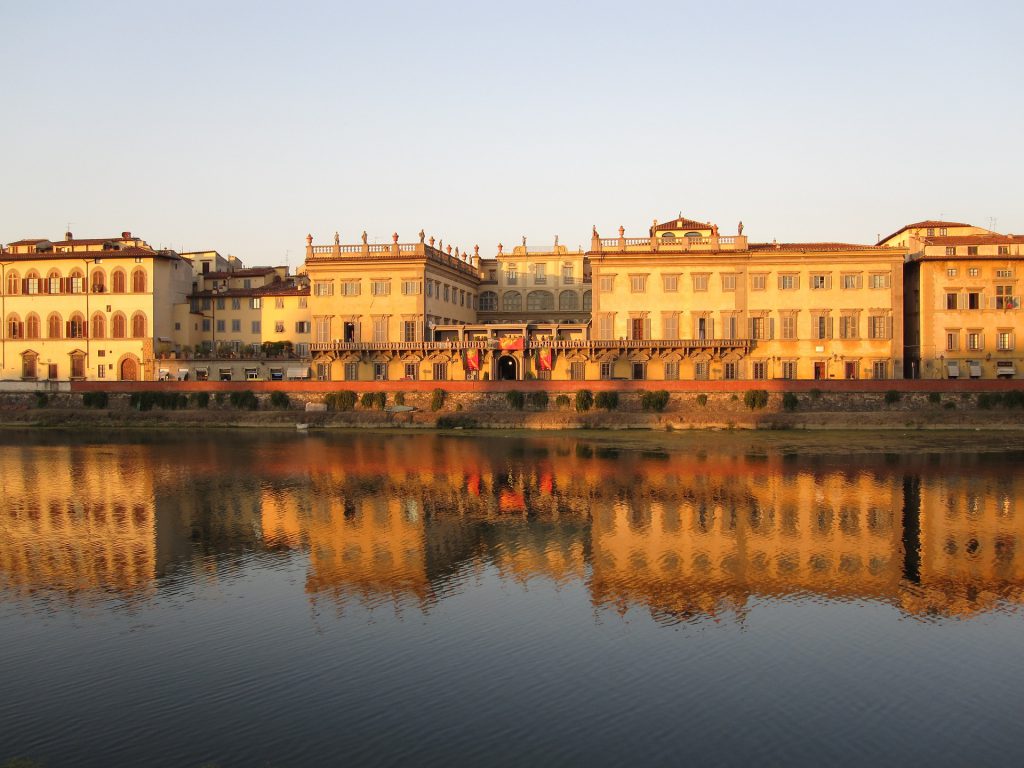 The River Arno in Florence Italy flooded in 1966, damaging and destroying millions of historical documents and works of art.  This great loss led to the development of restoration laboratories and new methods in records conservation.  In the 1970’s the United States began to store cataloged material in a machine-readable format.  This discovery started the age of digital record keeping, which continues to evolve to this day. 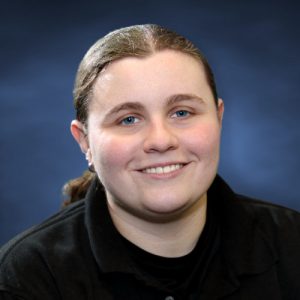